Life as a RAF Regular 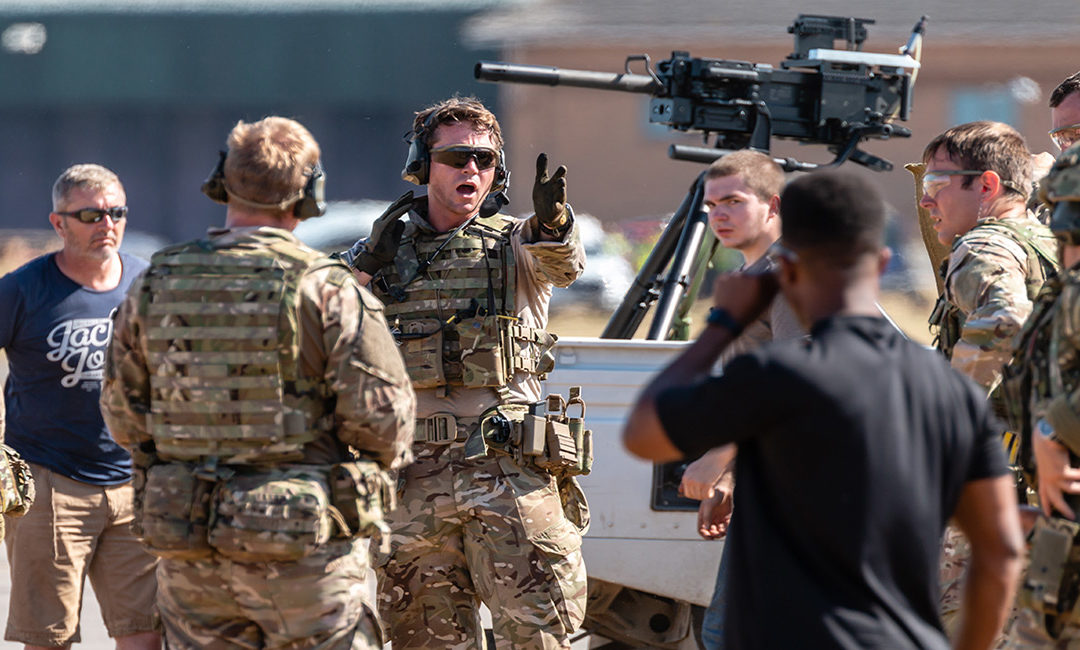 RAF Regulars are full-time personnel that can be posted in the UK and all over the world. Life as a RAF Regular is – work normal five-day weeks and have evenings and weekends to themselves.

That said, they’re not nine-to-fivers; they do what’s needed to get the job done, which could mean working round the clock, going on a mission at a moment’s notice, or transferring to a new location.

The RAF has many bases across the UK.

SomeRAF bases are close to large cities while others are more remote because things like night flying need to be conducted in less populated areas. Accommodation in the RAF

Recruits live in on-base accommodation during their initial RAF training, 10 weeks for airmen/airwomen and 32 weeks for officers.

This gives the RAF recruits the opportunity to get to know their new colleagues, work as a team and learn about the RAF.

After training, RAF Regulars can live in the ‘Mess,’ commute from home, or rent nearby.

On base, the RAF provides subsidised accommodation and food, leisure and sports facilities, and a sense of community.

The MOD’s Joint Services Housing Advice Office provides service personnel and their dependants with civilian housing information for those wishing to move to civilian accommodation at any time in their career, and for those during resettlement to assist with the transition to civilian life.

The Joint Services Housing Advice Office delivers information for personnel considering their options to get on the housing ladder, enter the private rental market, or looking at social housing.

Food in the RAF

The food caters for all dietary requirements, including religious and vegetarian preferences.

Friends And Family in the RAF

Most RAF personnel work normal hours and have evenings and weekends free to spend with family and friends. RAF personnel can visit friends and family when they are not on duty after they finish initial training.

RAF personnel get six weeks of paid holiday every year.

Life as a RAF Regular and Social Life

RAF personnel develop a great deal of trust and confidence in each other because of how much they come to rely upon one another. These bonds extend beyond work, with plenty of opportunities to socialise with both new and old friends, on and off base.

Religion in the RAF

The RAF will cater to people’s personal requirements, including religion.

Life as a RAF Regular, starts at RAF Halton (unless you are attending Initial Officer Training (IOT) which is held at Royal Air Force College (RAFC).

Be prepared for RAF Initial Training, and reduce the early stress, by purchasing the correct kit before you arrive at RAF Halton or RAF college Cranwell.

Supply Drop provides RAF Initial training kits at unbeatable prices, based on like for like items on Amazon in the RAF Pack